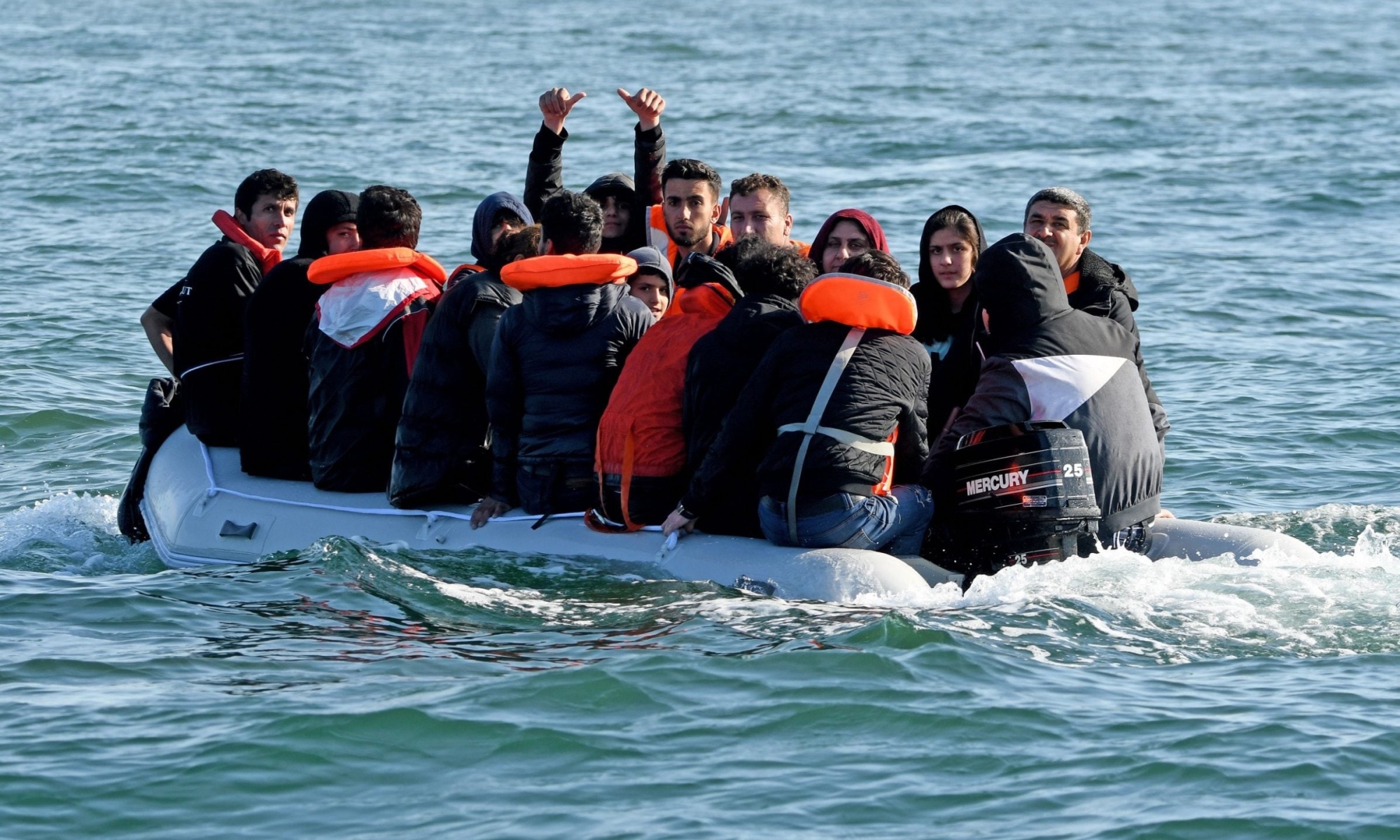 Encouraging migrants to cross the English Channel from France in dinghies is about as “moral” as setting off a bomb in a doggy daycare centre.

The do-gooder brigade can sit there all they want with their celery smoothies, whinging about how terrible it is to stop them crossing. But maybe they ought to dismount from their high horse and think about what they’re actually supporting.

Let’s imagine that a family with young children have fled conflict in Syria. They’ve made their way all across Europe and found themselves at Calais in France.

Good for them – they’re out of Syria. Their main aim was to seek safety, and who is to deny them that? But there’s one snag.

Now don’t hesitate to correct me if I’m wrong here, but the last time I checked France was NOT as war. Neither are any of the countries they’d have travelled through to reach France.

They’ve succeeded in seeking safety. But do you know one place that isn’t safe? The English Channel – sitting on a flimsy dinghy provided by people trafficking criminals!

So maybe one of our celery fanatic friends can explain to us how it’s somehow “moral” to allow migrants to risk their lives crossing its choppy and often freezing waters.

If genuine, these refugees have already risked their lives once escaping war or persecution. So how is it “moral” to encourage them to risk their lives AGAIN by crossing a savaging stretch of water from an already safe country?

Call me heartless, but I don’t necessarily want to see young children’s lives put at risk by crossing choppy waters. Especially when they’d have been perfectly safe staying in France.

If they really want to come to the UK, apply in the right way. The legal way. The safe way. Channel crossings are illegal for a reason, and that’s because they’re deadly!

If we want to succeed in getting this message across, intercepting illegal crossings and sending them straight back is the correct policy. It’s the only way we’ll deter them from illegally coming from a safe country in such a reckless fashion.

But by encouraging them to cross illegally is to encourage putting lives at risk. It isn’t “edgy”, it isn’t “humanitarian”, and it certainly isn’t “moral”.